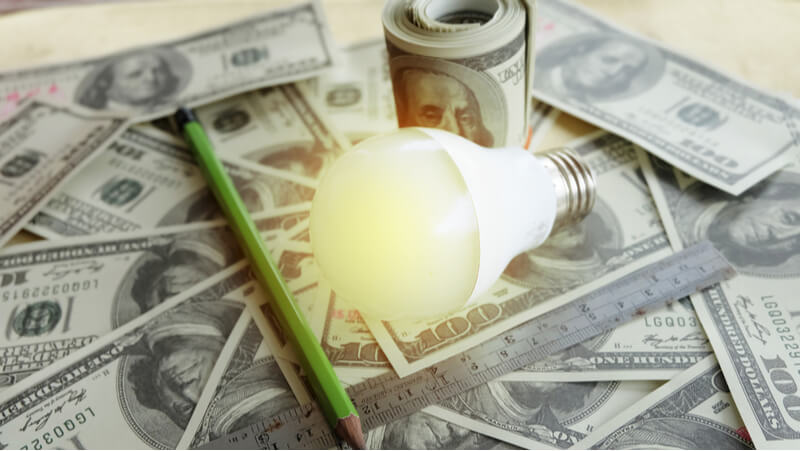 Residents in Georgetown, Texas, now have a way to help their neighbors struggling to pay their electricity bills. The city is offering electricity customers the option of rounding up their energy bills to the nearest dollar to help low-income households under a program called the Good Neighbor Fund (GNF).

The GNF has been operating for several years, but the option of rounding up bills is new. Previously, customers had to specify a voluntary donation each month. One major factor behind the new initiative was the pandemic and rise in unemployment across Texas. Many residents also experienced a decline in their incomes.

“As more residents are affected by the pandemic, we expect to see a rise in the number of utility bill assistance requests,” explained City Manager David Morgan. “This is an easy way to help our neighbors. Even small changes can make a big difference. We are pleased to include this option for our customers and want to thank everyone already participating in the program.”

During 2020, 215 families received assistance through the program, which raised nearly $60,000 in donations to cover energy bill payments. Over 2,700 customers currently support the GNF.

Research from smart meter data collected across Texas suggests that demand for low-income support programs like the one in Georgetown will increase. According to researchers at Tufts University, electricity usage across the United States increased by 10 percent during the second quarter of 2020, from April to July. That equates to customers paying an additional $6 billion in electricity bills.

As Steve Cicala, who led the Tufts research, explains, the fact that more people are working and spending more of their free time at home is pushing up electricity costs. “Instead of turning down our thermostats and congregating in more consolidated spaces like schools and offices, staying at home usually means heating and cooling entire houses,” he says. “It means pre-heating individual ovens instead of using cafeterias. The activities associated with staying at home generally means more electricity usage overall.”

The initiative in Georgetown is just the latest example of how low-income Texans received support with their utility bills during the pandemic. On March 26, 2020, the Public Utility Commission announced a moratorium on utility cutoffs. The PUC says the order helped around 600,000 people keep their power on during the summer months, a particularly important time in Texas when temperatures and AC usage are high.

However, some observers criticized the PUC for not going far enough, since customers continued to accumulate overdue balances on their accounts that many were not able to repay.

At the beginning of October 2020, the moratorium was allowed to expire, leading to a sharp uptick in electricity cutoffs. Dana Harmon, executive director of the Texas Energy Poverty Research Institute, noted that in spite of support programs, energy insecurity increased due to the pandemic. “Household access to energy is essential to maintain health and well-being,” she adds. “And even before the pandemic, one in three U.S. households was reporting difficulty paying their energy bills.”

The moratorium on utility disconnections expired on June 18, 2021 – just a few days before the summer temperatures were forecasted to increase. But customers no longer protected from utility cutoffs following the moratorium expiration can still access financial support. The Lone Star State received $94 million in additional funding for 2020 for the Low Income Home Energy Assistance Program, known as LIHEAP. This financial aid, passed as part of the federal CARES Act in March 2020, is in addition to the $163 million in standard annual funding for LIHEAP.

Programs like CEAP and LIHEAP are run by local community agencies across the state. They consider a low income household to be any home that uses more than 10 percent of its income on energy bills.

Even so, the issue of unpaid balances that have accumulated during cut-off moratoriums remains a major challenge. Lea Marquez Peterson, a utility regulator in Arizona, argues that more work needs to be done to gather information on at-risk households.

“Each commission throughout the nation is going to have to determine how we work with these large past due accounts,” states Marquez Peterson. “And we want to know that each utility service is doing their very best to work with low-income families and those that have been, during COVID-19, furloughed or lost their business and so on. But we also need this to be manageable and have a plan in place.”