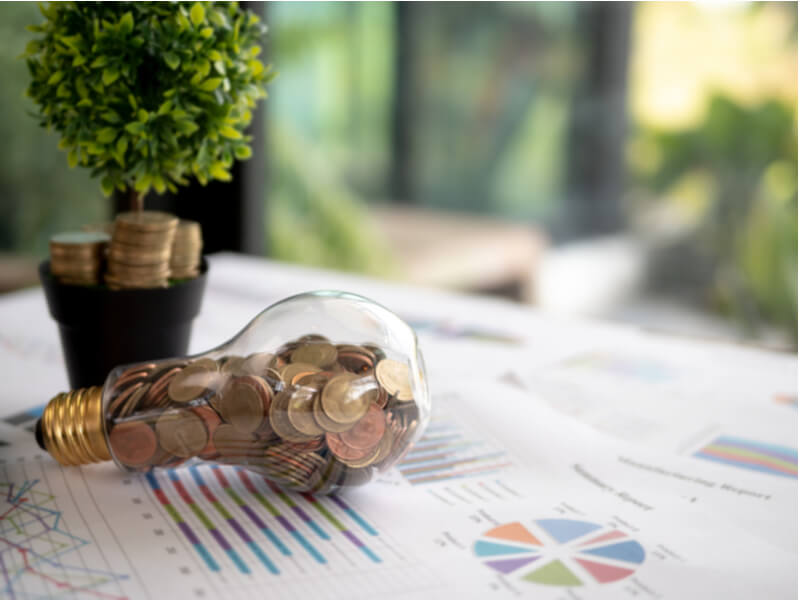 Slowing down the transition from fossil fuels to green energy could push up electricity costs across the United States. This is one of the conclusions of a recent study by the National Renewable Energy Laboratory (NREL).

The NREL study shows that restricting renewable energy expansion to a 20 percent share of the grid would cause system-wide costs to rise by more than 5 percent. According to this study, the most cost-effective share for renewables was 54 percent of the power grid’s electricity mix.

These researchers used several projections to analyze different cost scenarios for renewables. Their low-cost scenario allowed the most cost-effective share of renewable power generation to rise to 68 percent. If the cost of renewables remains high, researchers said the most cost-effective share would be 42 percent. Factors influencing green electricity costs include technological developments and the expense to build grid infrastructure.

Renewables can provide over 80 percent of energy supply

This study also found that renewables can provide more than 80 percent of our energy needs without significant additional costs. The expense only begins to rise when the last few percent of the grid’s power supply transitions to renewables.

Renewables are already more affordable than many fossil fuel alternatives. A report by the International Renewable Energy Agency (IRENA) released in June found that 62 percent of the renewables installed during 2020 were cheaper than fossil fuels.

The report also discussed decreasing renewable electricity costs over the past decade. The cost of utility-scale solar power declined by 85 percent between 2010 and 2020. Onshore wind costs dropped by 56 percent during the same period. The cost for offshore wind fell 48 percent.

A separate IRENA study predicts onshore wind costs will fall 45 percent by 2030 compared to 2019 levels. Offshore wind costs could drop by up to 50 percent. Meanwhile, solar power expenses could decrease by as much as 55 percent.

The NREL study didn’t look at the cost of achieving 100 percent renewable energy. However, other studies suggest that reaching 100 percent renewable power generation would be expensive. That’s partly due to the variable nature of renewables like solar and wind power. On days where the sun is not shining or the wind is not blowing, wind turbines and solar systems would not generate as much electricity. A grid running entirely on renewables would require a large amount of battery storage to cope with temporary fluctuations in power production.

A 2019 report by consultants Wood Mackenzie found that no major power grid system at the time operated with more than a 30 percent share of renewables. “Markets can reach 25 percent wind and solar market penetration with relative ease,” noted the report. “Beyond that point, operational and cost complexities progressively multiply.” The report explained that this is “in large part due to the intermittent nature of renewables.”

What does this mean for you?

The NREL findings suggest that significant parts of the grid can rely on renewables while keeping electricity costs down. This may allow energy providers to maintain affordable electricity bills during the clean energy transition.

If your energy is currently provided by coal or natural gas, your energy provider may switch to renewable sources in the years to come to take advantage of more competitive energy sources. If you live in a deregulated area where you have the power to choose your provider, you may want to consider suppliers with a high percentage of renewables to get the most affordable prices.

The results could also encourage energy generators to replace existing fossil fuel plants that reach the end of their lifespan with renewables. This could assist in reducing carbon emissions and curbing other pollution problems in your area.