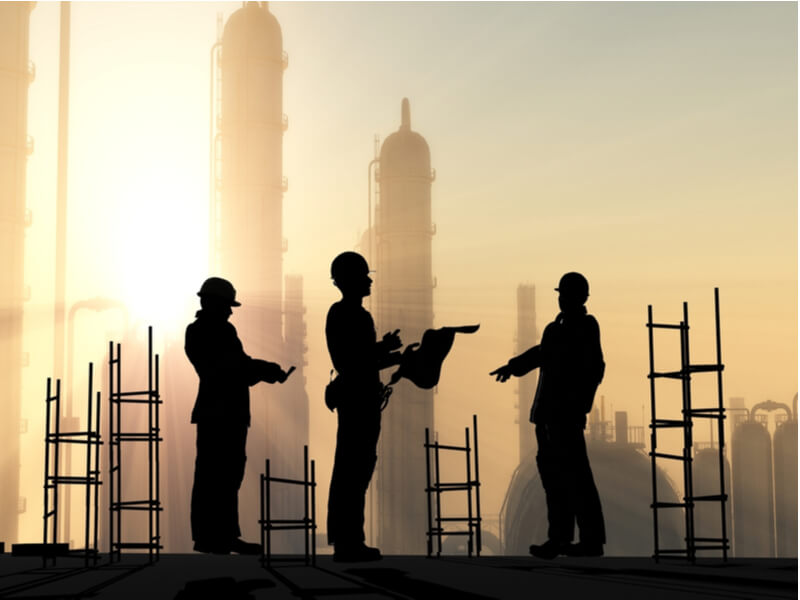 Oil and natural gas will continue to cover most of the country’s energy needs over the next two decades, according to a Department of Energy report. The projection is good news for Texas producers. Energy providers in Texas account for around 40 percent of U.S. oil production and 25 percent of natural gas output.

In addition, the report pointed to the critical role of advanced energy technology for economic development.

The report pointed to the “significant savings for American consumers due to lower energy costs.” The recent expansion of natural gas production made these savings possible. According to the report, natural gas will continue to be a crucial part of the energy mix for the foreseeable future.

A leading role for energy producers

Federal Energy Secretary Dan Brouillette emphasized the importance of energy producers in Texas. He maintains they are important for the country’s energy security. In an opinion piece for the Midland Reporter Telegram, Brouillette wrote, “Led by Texas, America’s energy production dominance strengthens our national security by supporting the military’s stateside mission, providing energy security in times of uncertainty, and strengthening foreign policy relationships in key regions.”

Industry advocacy groups share a similar view. Texans for Natural Gas is an advocacy group for the gas sector in the Lone Star State. This group produced a study in 2019 demonstrating how Texas has led the way in energy security for the U.S.

The study argued Texas will need “more pipelines, an expansion of export infrastructure, and a stable regulatory environment” to be able to continue supporting U.S. energy security in the future. As an example, the group noted that Laredo surpassed Los Angeles as the nation’s largest trading port in 2019, mainly due to energy exports.

“Expanding the Houston Ship Channel has the potential to provide significant benefits to both energy exporters and other shippers,” the report added. “New restrictions on pipelines and other infrastructure would create an unstable investment climate – and could ultimately undermine the Texas energy revolution.”

The projections from the DOE and Texans for Natural Gas are far from what clean energy advocates hope to see over the coming decades. Supporters of a quicker transition to wind, solar, and battery storage challenge the claim that only fossil fuels can provide energy security.

Texas has enjoyed “significant benefits” due to its leading position in the clean energy revolution, according to Luke Metzger of Environment Texas, a nonprofit advocacy group. The state ranks first in wind power capacity, third for battery storage, and within the top five states for solar capacity.

“In 2017, renewable energy saved up to $33 billion in potential health costs from avoided sulfur dioxide pollution from power plants and conserved up to 22 billion gallons of water in our perennially drought-stricken state. About 250,000 Texans already work in the advanced energy industry,” wrote Metzger. A stimulus investment in advanced energy, he adds, could create up to 2 million jobs in Texas.

Suzanne Bertin, managing director of the Texas Advanced Energy Business Alliance, maintains that the growth of renewables and a reduced role for oil and gas would not endanger economic growth or export opportunities. Tesla is building a $1.1 billion factory in Austin to manufacture electric vehicles. In addition, most large companies now have sustainability plans and are looking to invest in places that can offer clean energy.

“This is an opportunity for Texas to really continue its energy leadership,” Bertin explained. “By investing more in advanced energy, we’ll be able to bring manufacturing to the state and export those technologies beyond Texas.”

Despite these prospects, Metzger acknowledged that transitioning to clean energy will take time. “We certainly know that we’re not gonna get off of oil and gas overnight,” he said.