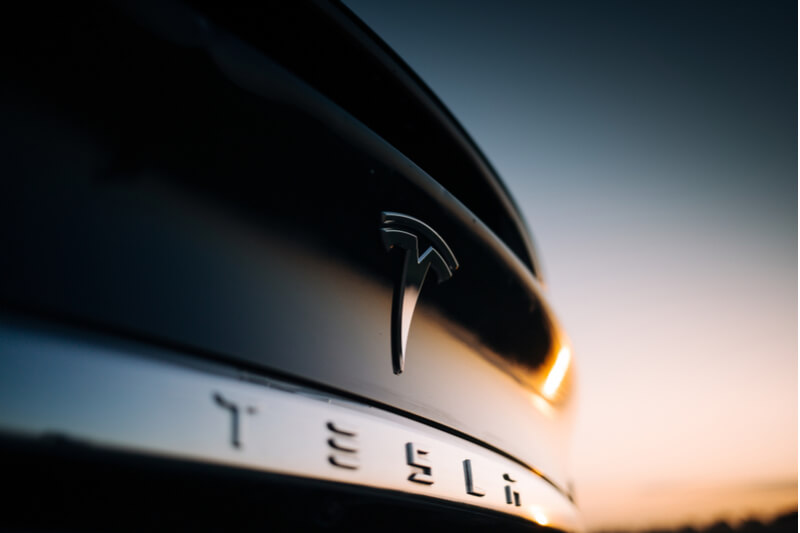 Tesla has applied to become a retail electric provider (REP) in Texas. The company filed an application with the Texas Public Utility Commission on August 16, 2021. If approved, Tesla will sell electricity to Texans living in deregulated areas. Approximately 85 percent of Texas has a deregulated energy market, including major cities such as Houston, Dallas, Fort Worth, and Arlington.

Entrepreneur Elon Musk created a new subsidiary of Tesla to break into the retail electricity market – Tesla Energy Ventures. However, Musk himself will not be leading Tesla Energy Ventures. Instead, the role of President is filled by Ana Stewart. Stewart brings a wealth of relevant experience in the energy industry, including working as a senior analyst and analyst for renewables portfolio management at Direct Energy, a retail electric provider (REP) that operates in Texas. If the Texas PUC approves the application, Tesla Energy Ventures will join the other 120 retail energy providers operating in the Texas deregulated market.

Tesla’s application expands its existing role in the energy industry

Tesla is not new to the energy industry, particularly when it comes to the electric vehicle and solar energy realm. The Tesla Powerwall is a leading solar battery and the company also distributes and sells solar panels to residential consumers.

The Texas energy market is expanding in solar energy, currently ranking second in the country for solar power generation. If Tesla Energy Ventures is approved to sell electricity to consumers in Texas, it may also offer net metering programs to those who have Tesla solar products installed in their homes or businesses, allowing consumers to sell excess solar energy back to the power grid.

The risks within the Texas deregulated market

Moving into the Texas energy market as an electricity provider could be a risky move at the moment. In February, a major winter storm caused power generators across the state to fail, leaving millions without electricity in freezing temperatures.

The wholesale cost of electricity spiked to its limit – $9,000 per megawatt-hour. For context, the typical wholesale cost during that time was about $50 per megawatt-hour. Several energy providers purchasing electricity ended up in financially hot water because they had to sell the energy at a massive loss. Five REPs have left the Texas market since the February storms.

What’s more, the Electric Reliability Council of Texas (ERCOT) has continued to draw criticism since February for its management of the Texas power grid. This criticism even came from Musk himself, who tweeted in February that ERCOT was “not earning that R.”

Caitlin Ritchie – Energy Expert
Caitlin Ritchie is a writer and editor within the energy industry, specializing in deregulation, energy efficiency, and solar power. Her writing and research have been cited by Snopes, The Washington Post, The American Solar Energy Society, and other major sources. Find more of Caitlin’s work at SaveOnEnergy.com and ChooseTexasPower.org.