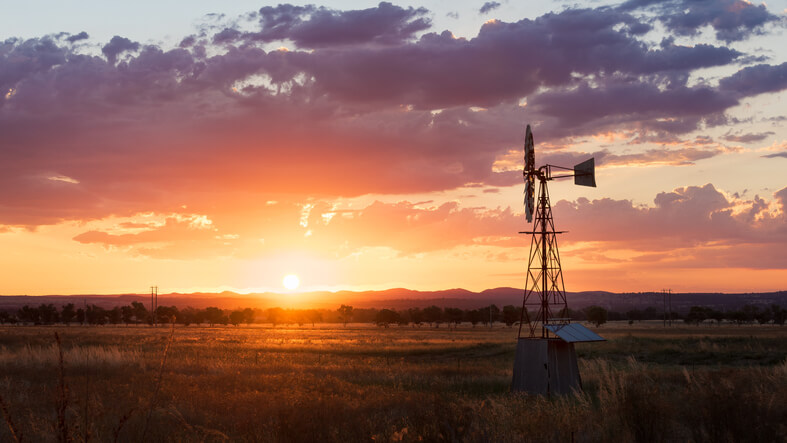 The Electric Reliability Council of Texas (ERCOT) released its final prediction for this summer’s electricity outlook. The grid manager expects this summer to bring record-breaking energy demand due to hot and dry weather conditions. ERCOT also cited population growth in Texas as another contributing factor for increased energy demand.

ERCOT announced it is taking new steps to ensure the grid is prepared for increased demand. In its official summer outlook, the grid manager stated, “ERCOT is identifying low-probability, high-impact situations similar to the February winter event in its seasonal assessments, to ensure all market participants and government officials have a comprehensive view into market conditions. This will allow the market to more fully plan and prepare for even the most remote possibility.”

ERCOT’s Senior Meteorologist Chris Coleman also released his official predictions for the 2021 summer season. Following a warm and dry spring, Coleman says there is a strong likelihood that this summer will be hotter and dryer than normal.

Coleman points to La Niña – a time of year when winds are stronger than usual – as well as an ongoing drought as indicators of an upcoming hot, dry summer in Texas. According to his predictions, La Niña also indicates an active hurricane season, which officially begins in June.

Read the full prediction from Coleman on ERCOT’s website.

Concerns over ERCOT’s management this summer

ERCOT’s outlook arrives as many Texans are still recovering from the February winter storms, which led to rotating power outages during freezing conditions. Following the storms, Texas officials – including Gov. Greg Abbott – called for investigations into ERCOT’s handling of the electric grid.

In an interview after the storms, Abbott told KTRK Houston, “This was a total failure by ERCOT. ERCOT stands for Electric Reliability Council of Texas, and they showed that they were not reliable.”

Further, many consumers have taken to social media to voice concerns over ERCOT’s ability to manage the grid properly following the energy conservation request made on April 13. On this day, ERCOT released an official request for consumers to conserve energy due to “high gen outages typical in April & higher-than-forecasted demand caused by a stalled cold front over TX.”

However, consumers have pointed out that the temperature across the state on April 13 was in the mid-70s. This has led to skepticism over whether the grid manager is truly prepared for the extremely hot temperatures expected in Texas this summer.

Still, ERCOT maintains it is taking extra steps to prepare for the record energy demand in upcoming months. In its summer outlook, it outlines the following precautions:

What does ERCOT’s prediction mean for consumers?

If the conservation request on April 13 is any indicator, energy consumers in Texas can likely expect that record-high demand this summer could lead to power outages similar to those in February. Consumers should plan ahead for power outages, including taking steps to protect appliances and put together an emergency kit. Learn more about how to prepare for a power outage with this Choose Energy outage guide.

Increased demand this summer also means that consumers could see a spike in wholesale electricity costs. Customers enrolled in a wholesale or variable-rate electricity plan should consider switching to a fixed-rate plan to protect themselves from spikes in the market price of energy. The February storms left some wholesale energy customers with electric bills of up to $17,000. Learn more about switching energy plans here.