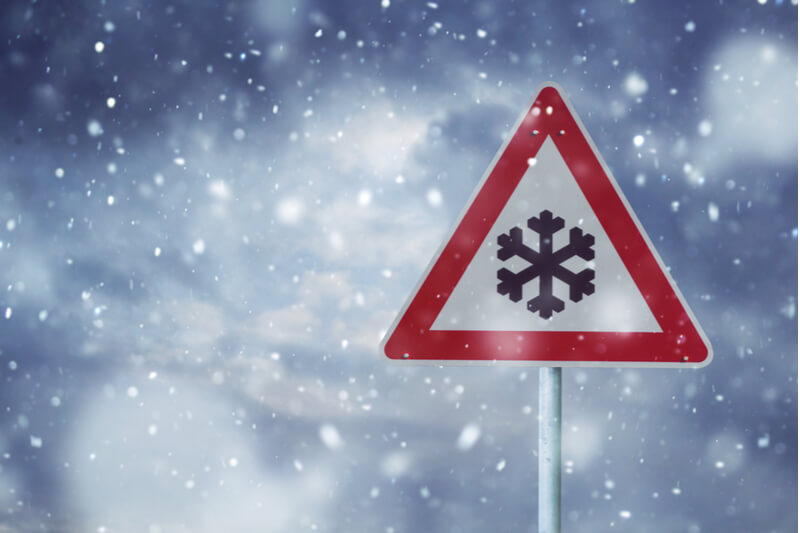 The February 2021 power crisis in Texas left more than 4 million without electricity at its peak. The lack of preparation for winter weather and rotating blackouts have prompted investigations into Texas energy providers, utilities, the Electric Reliability Council of Texas (ERCOT), and the Public Utilities Commission (PUC). Following is a timeline of the events.

February 1-5, 2011 – Texas experiences a blizzard, leading to rotating power outages across more than 75 percent of the state. Following, the North American Electric Reliability Corporation recommends Texas winterize its electrical infrastructure. However, these recommendations are ignored due to cost.

February 10, 2021 – An ice storm hits regions of the U.S. including Texas. The Texas power grid is unprepared for icy conditions and freezing temperatures.

February 12, 2021 – Temperatures in Texas remain below freezing, in some areas falling near zero. Gov. Greg Abbott issues a disaster declaration.

February 14, 2021 – ERCOT sets a winter demand record of 69,222 MW of usage on the grid. Later this evening, ERCOT urges consumers to conserve energy by turning down their thermostats and turning off lights and appliances.

3,800 MW of generation fall offline. ERCOT later admits that the grid was minutes from a statewide outage that could have lasted weeks.

This evening, 4.4 million are without power across Texas and temperatures remain below freezing.

February 16, 2021 – The Dallas-Fort Worth International Airport reported temperatures as low as -2 degrees Fahrenheit, a record low for the area. Texas Gov. Greg Abbott says reforming ERCOT is an emergency priority for the state and promises there will be an investigation into the power outages.

As of today, at least 21 people have died from storm-related causes. The causes for these deaths include carbon monoxide poisoning, car accidents, house fires, and hypothermia.

February 19, 2021 – ERCOT ends emergency conditions and ceases rolling blackouts. As of today, the number of storm-related deaths is 32 people.

February 22, 2021 – The PUC issues a moratorium on power shutoffs due to nonpayment as many Texas households face massive electric bills following the storms. ERCOT reports the grid is now operating at full capacity once again. Abbott orders an investigation into ERCOT’s management of the grid during the winter weather.

February 23, 2021 – There is public outrage over the realization that five current ERCOT board members do not live in Texas. All five issue a resignation letter. A sixth person, who lives in Virginia, withdraws his name from consideration to fill a vacant ERCOT seat.

February 24, 2021 – Abbott briefly addresses the public and calls for the Texas grid to be winterized.

February 25, 2021 – Hearings in the Texas House and Senate begin. Representatives from ERCOT, the PUC, energy and utility companies, and more are called on to testify.

The Office of the Attorney General sues Griddy for “false advertising” before and during the storms. Some Griddy customers see energy bills as high as $17,000 for five days of power.

March 5, 2021 – The PUC opts to not adjust energy costs charged during the blackouts. These electricity costs included $16 billion of overcharges stemming from prices hitting the $9 per kWh cap.

April 12, 2021 – Abbott nominates Peter Lake as the new chair of the PUC Commission.