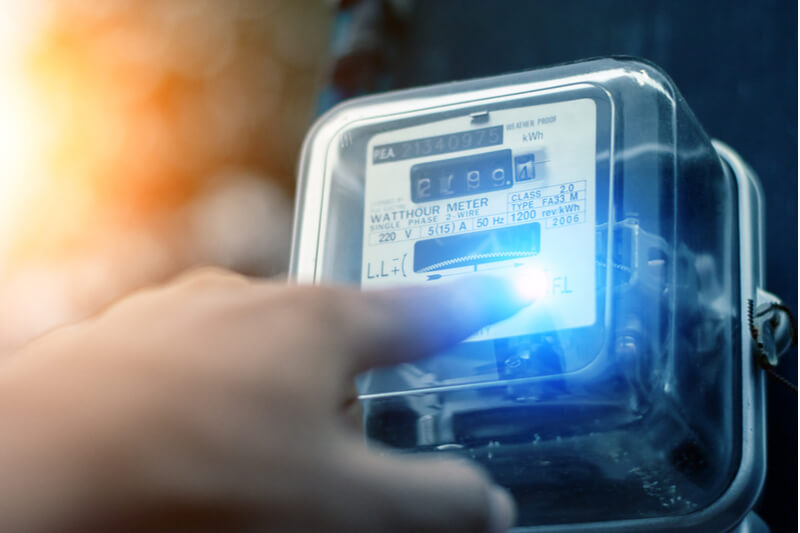 The Texas energy crisis outages left millions without power during a winter storm last month. Some experts say better preparation by energy producers could have helped reduce the impact of the crisis or avert it entirely.

Dr. David Tuttle, a research associate at the University of Texas at Austin’s Energy Institute, says energy producers failed to weatherize their equipment despite prior warnings. Producers can weatherize natural gas and coal plants, wind turbines, and natural gas wells to protect them from cold weather.

“There are things that can be done, but it will cost some money,” said Tuttle. “About every decade we have these long-sustained periods. And then, you know weatherization is supposed to happen, and then it doesn’t because it costs money.”

An earlier warning from 2011 rings true

In August 2011, the Federal Energy Regulatory Commission and North American Energy Reliability Corporation issued a report urging energy producers in Texas to weatherize their plants and wells. The recommendations came after a winter storm that led to hours of energy blackouts across the state as power plants went offline.

“Generators and natural gas producers suffered severe losses of capacity despite having received accurate forecasts of the storm,” the report noted. “Entities in both categories report having winterization procedures in place. However, the poor performance of many of these generating units and wells suggests that these procedures were either inadequate or not adequately followed.”

The report also pointed out that even in 2011, the issue of winterization in Texas was not new. In 1989, the Electric Reliability Council of Texas (ERCOT) imposed rolling blackouts for the first time during a winter storm. The authors of the 2011 report pointed out that regulators cautioned many of the failed generation units in 1989 about their lack of weatherization.

The report concluded that adopting winterization measures before the 2011 storm could have prevented the outages.

Lack of action for producers

In response to the 2011 report, Texas regulators issued guidelines for energy producers to follow. But the proposals weren’t binding. They left the decision to winterize up to the energy companies themselves.

Thomas “Smitty” Smith, the former director of advocacy group Public Citizen, says this was a big mistake. “Clearly we need to change our regulatory process to protect the people, not profits,” he commented. “Instead of taking any regulatory action, we ended up getting guidelines that were unenforceable and largely ignored in [power companies’] rush for profits.”

Even ERCOT acknowledged that the 2011 recommendations failed to persuade most companies. In a 2013 study examining the issues of freeze-offs, the grid manager wrote, “With gas prices being low – and storage being full – the risk of 2-3 days of possible freeze-off every several years is a risk that Gulf Coast producers have been willing to take. It is a tradeoff between lost revenue from lost production vs. lost revenue from higher annual operating costs needed to freeze-protect individual wells.”

According to Dallas County Judge Clay Jenkins, the problem could be resolved by bringing Texas regulations into line with those in other parts of the country. “Other states require you to have cold weather packages on your generation equipment and require you to use, either through depth or through materials, gas piping that is less likely to freeze,” said Jenkins.

How much are companies and consumers willing to pay?

The biggest challenge to adopting compulsory regulations is cost. Texas has long boasted the lowest energy prices in the country. But prices could increase if winterization requirements are compulsory.

One example of this is wind power. Turbines can be winterized to produce energy at temperatures as low as -22 Fahrenheit. But according to the Baker Institute, installing heat elements under the surface of turbine blades adds 5 percent to the overall cost of a wind turbine. In the competitive Texas energy market, this could put some wind producers out of business.

“Right now, it’s up to the private wind company to decide whether to invest in winterization,” explained Vanessa Tutos, the former director of government affairs for EDP Renewables North America. “Turbine vendors offer winterization package options, but when you’re trying to offer customers the lowest price possible for clean energy, the additional cost is not insignificant.”