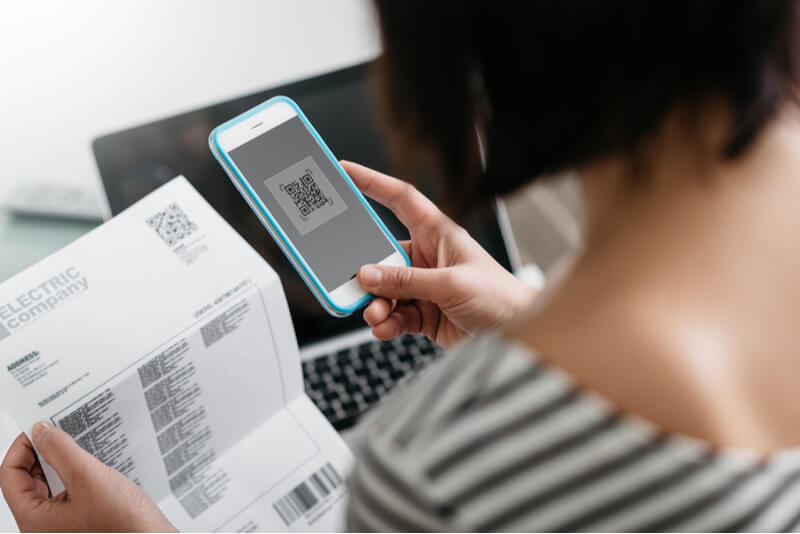 Lt. Gov. Dan Patrick and a coalition of state senators want Texas regulators to reprice electricity costs from February’s winter storm. The call comes after a report by an independent market monitor calculated the grid manager overcharged power companies $16 billion due to irregular pricing. In Texas, the grid manager is the Electric Reliability Council of Texas (ERCOT).

Electricity prices shot up to the $9,000 per megawatt-hour cap in February. This was after more than 30 gigawatts of capacity went offline due to the cold temperatures. Millions of people lost power for several days, and more than 100 died due to the extreme weather and collapse of infrastructure. In the days after the storm, some electricity customers with variable-rate plans received energy bills of up to $20,000.

Patrick and his supporters argue that ERCOT maintained the high prices for two days longer than necessary. They want ERCOT to revise the electricity prices to a normal level for 32 hours on February 18 and 19. Lawmakers say this would allow power companies to recoup $4.2 billion.

ERCOT CEO Bill Magness, who has since been fired, said in early March that retaining the high prices was necessary to incentivize generators to continue producing electricity to meet high demand.

Would repricing have the desired outcome?

Patrick noted that the market monitor contacted ERCOT at the time to inform it of the pricing error. However, there was no response. He also stated that the electricity price sometimes rose above the $9,000 cap. At times it reached $24,000 per megawatt-hour.

Correcting these errors would be fair to consumers, argues Patrick and his supporters. “Lowering the price of energy during the storm ultimately will lower the cost to consumers in both the short and long term,” said a spokesperson for Patrick’s office.

“It would certainly help those consumers who were exposed to variable-rate plans or just directly to the wholesale market because, for the amount of time that ERCOT and the PUC kept the price artificially high, they’d get a refund of some sort,” added Ed Hirs, an energy researcher at the University of Houston.

At a meeting in March, the Public Utilities Commission, which oversees ERCOT, refused to order the grid manager to readjust electricity prices. This prompted the State Senate to pass legislation, Senate Bill 2142, demanding that repricing be implemented. But Texas State House Speaker Dade Phelan rejected the proposal, arguing that reversing charges would be “an extraordinary government intervention into the free market.”

Some energy experts point out that repricing won’t directly help consumers. But it could cause further financial problems for energy companies. They note that since many consumers buy their electricity on fixed-price plans, the retail electricity providers suffered major losses during the storm. Energy providers buy electricity from the wholesale market and sell it to consumers. While repricing the market may benefit some of these companies, it could impose big losses on others, such as power generators.

As PUC chair Arthur D’Andrea explains, “You don’t know who you’re hurting. And you think you’re protecting the consumer, and it turns out you’re bankrupting (someone else).”

A related concern is how lawmakers would implement repricing. On Texas’ wholesale energy market, prices vary at different times of the day according to supply and demand. “In practice, it’s not as easy as when it’s‚ I’m a consumer, you overcharged me, I dispute a credit card charge,‘” said energy adviser Caitlin Smith. “It’s repricing a market.”

Another concern is that repricing could have long-term consequences for the Texas energy market. Since deregulating the Texas energy market, the low electricity prices have been based on company investments and competition between providers. If state legislators were to set a precedent of retroactively changing prices, this could create uncertainty for companies.

“I think it might actually do more harm than good,” Joshua Rhodes, an energy expert at the University of Texas at Austin, said of the repricing idea. “If the rules change after the game, that may have a chilling effect on companies wanting to come in and invest money in Texas.”

The State House’s refusal to take up SB2142 means that the 30-day period during which ERCOT has the authority to reprice the market has now passed. The only way repricing could still occur is if Gov. Greg Abbott issued an executive order, a step he has been reluctant to take so far.

Jordan Smith is a freelance journalist and translator covering issues related to energy, the environment, and politics. His work has appeared on the independent news site Opposing Views and at the Canadian Labour Institute. Reach out to us with any questions or concerns.