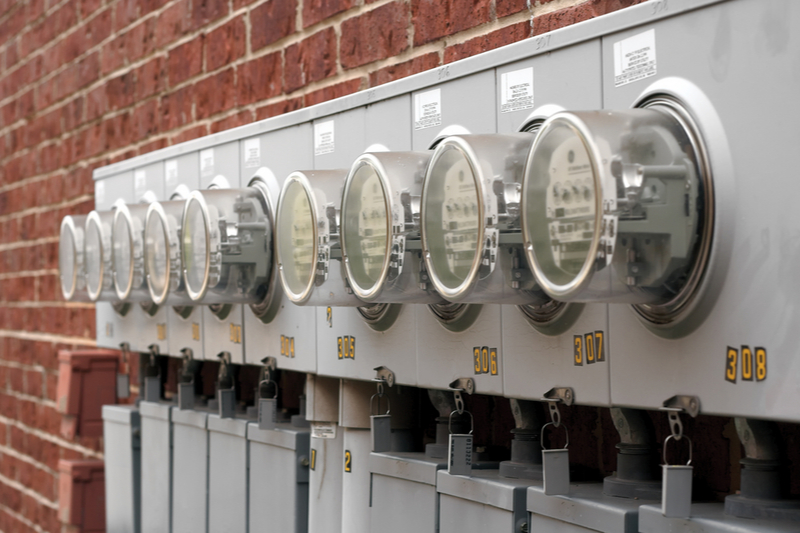 The Texas price comes in nearly 29 percent lower than the national average for the month – less than half the rate of Vermont, Connecticut, Massachusetts, California, Alaska, and Hawaii.

Following are the lowest and highest commercial rates for July:

For the year, the average Texas commercial electricity rate stands at 8.0 cents/kWh – the fourth-lowest in the country. Neighboring Oklahoma shows the second-lowest rate – 7.7 cents/kWh – and Idaho and Nevada tied for second at 7.8 cents. The national average was 10.6 cents/kWh.

Hawaii and Alaska recorded the highest average rates for the period, at 30.2 and 20.0 cents/kWh, respectively. Connecticut’s 17.3 cents/kWh was the nation’s highest year-to-date average commercial rate.

Following are the lowest and highest year-to-date commercial rates:

Why Texas rates are low

All those low rates beg an important question: Why?

One reason is energy deregulation. About 85 percent of Texans have the power to choose their electricity supplier, and that means retail electricity providers must compete for customers – with price being a primary consideration.

Following is a chart showing how electricity was generated in the state during July: 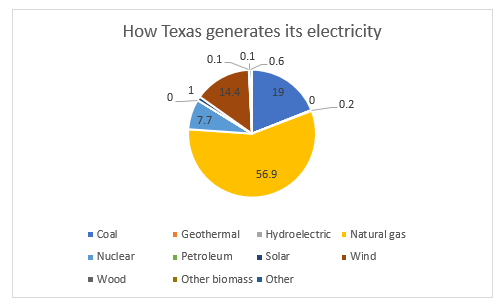 How things may have changed

Unfortunately for Texans, the picture likely changed drastically in August and September. Although Texas produced more than 48 million megawatt hours of electricity in July – by far the most of any state and about 11.7 percent of the total generated in the U.S. – production since then hasn’t been able to keep up with usage in the state.

The result – with a blistering heat wave in August and September, the state has been forced to dig deeply into its electricity reserves, causing wholesale electricity prices to go up sharply. The final numbers aren’t in for those months, but they’re likely to be higher.