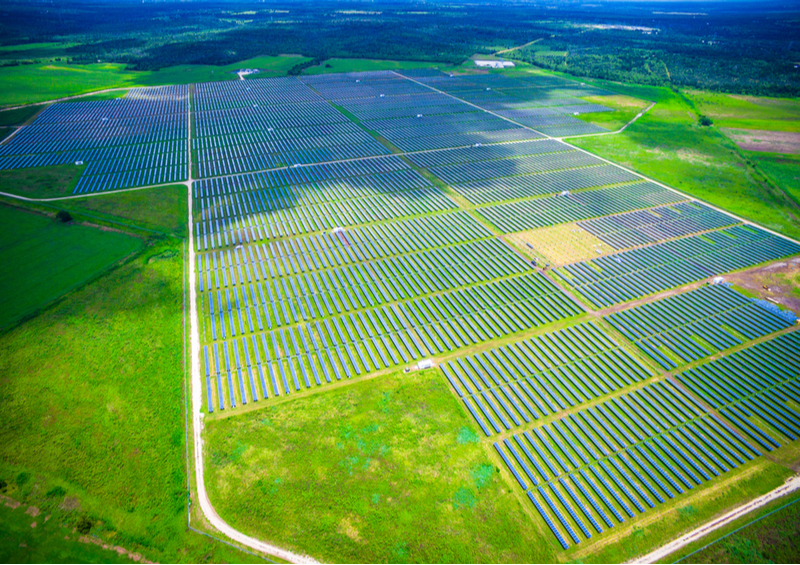 Job fairs throughout the Permian Basin are providing employment opportunities in the clean energy industry to many Texans. In the last few months, HCS Renewable Energy held job fairs in Midland and Odessa in search of employees for nearby solar farm projects.

These job fairs reflect the growing need for employees in the renewable energy industry. While Texas is typically thought of as the coal and oil powerhouse of the U.S., wind and solar projects in the Lone Star State are generating new jobs at an increasing rate.

“The focus on renewables is already happening. States are passing laws on renewable energy. In Texas, there’s no government intervention to promote renewables. This is market-driven,” Nickelson stated.

The job fairs hosted by HCS Renewable Energy aim to find workers for large-scale projects in Kermit, McCamey and Andrews, TX. Additionally, the company recently broke ground on a project near San Angelo and plans to begin an additional project near Monahans.

According to Nickelson, more than 200 new employees were hired over the summer. “Those projects are all for national developers who come in and build massive solar farms that exceed 1,000 acres,” Nickelson said.

HCS Renewable Energy supports Enel Green Power North America’s solar farm in Upton County, as well as the Longroad Energy solar farm in Andrews County. The company’s goal, according to Nickelson, is to hire 60 to 80 percent of the new employees from nearby counties.

“We want to employ as many locally as possible. That’s why we have job fairs,” Nickelson said. “We would like to show young people this is a long-term career.”

This increase will likely continue in the coming years. Texas ranked fifth in the U.S. for solar power generation in July and imported the second largest amount of photovoltaic module shipments in the country in the same month.

Additionally, Texas dominates the country’s wind generation. In July alone, Texas produced more than 30 percent of the nation’s wind-generated electricity. This number is more than triple the amount produced by the second highest state, Oklahoma.

However, the growing clean energy industry in Texas must combat the state’s carbon dioxide emissions. In 2016, Texas emitted 653.8 million metric tons of carbon dioxide, more than 80 percent more than California, which produced the second highest amount. Carbon dioxide emissions are one of the leading causes of global warming and the ongoing climate crisis. Climate experts warn carbon emissions must be mitigated in order to avoid permanent damage to the environment.

As the renewable energy industry continues to develop, Texans may see a continued growth in the clean energy job market. Industry experts predict wind and solar power will increase in productivity in the Lone Star State, so Texas job seekers may see more clean energy job fairs in the future.