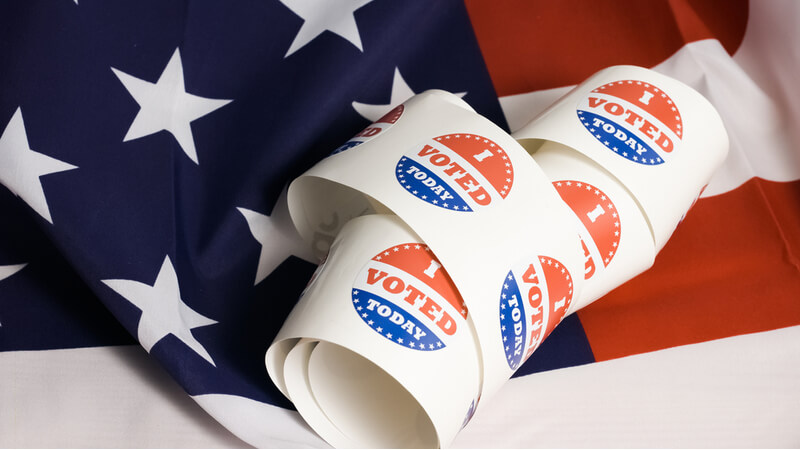 Former Vice President Joe Biden is now the country’s president-elect following an intense and suspenseful election cycle. For a state such as Texas, a Biden presidency could impact the state’s energy market.

The Lone Star State is known globally as a leader in oil and gas. This has led many Texans to worry about important issues such as fracking, the job market in fossil fuel production, and how power companies will react to the election’s outcome.

However, Texas leads the nation in wind energy and comes in second in the U.S. for solar energy generation. Biden is a strong supporter of renewable energy, which means his presidency could benefit the Texas renewable energy market.

Texas remains red despite a surge in voters

While the current president’s victory in the historically red Texas does not come as a surprise, Biden did receive the majority of votes in major cities including Houston and Dallas. And while Trump won Texas by 6 percentage points, his victory is 3 percent less than his win over Hillary Clinton in 2016.

Since winning the election in 2016, Trump has reversed several Obama-era environmental regulations. However, because those rollbacks were done through presidential executive orders instead of Congressional lawmaking, they could be easily overturned after Biden takes office.

The same can be said for Trump’s decision to pull the U.S. from the Paris Climate Agreement. Biden has already outlined plans to rejoin the accord once he takes office.

What could a Biden presidency look like for the Texas energy market?

Experts predict there will likely be little to no changes immediately. Once confirmed, the president-elect will likely focus his attention on issues such as COVID-19, the economy, and possibly passing a stimulus package.

That said, both presidential candidates discussed the energy industry leading up to the election. While Biden has said he does not plan to ban fracking, his plans do include prohibiting new drilling leases on federal land and possibly imposing new regulations on fracking.

Biden’s presidency likely will not affect the fossil fuel industry to as much as a different Democratic candidate’s might have. The former vice president has historically been more moderate compared to many of his fellow Democrats.

However, there will likely be changes implemented for energy companies in order to address environmental concerns surrounding the oil and gas industry. Throughout the election cycle, Biden has been clear in his intentions to shift towards a cleaner energy industry.

Biden and the renewable energy industry

The Biden Plan outlines several of the president-elect’s plans for investing in the renewable energy industry. On his official campaign website, The Biden Plan includes:

As a leader in renewable energy, Texas may benefit from a Biden presidency. However, this will require a transition away from a major corner of the energy market.

While this transition may sound intimidating for many workers in the Texas energy industry, some experts believe this change is already happening.

“The Biden Administration will probably engage in some pretty hard love for energy companies, requiring them to shift their focus in a way that those companies probably should have years ago, but have been reluctant to fully commit to,” Rottinghaus told Houstonia Magazine. “However, my sense is that a lot of those companies have been moving in that direction already, quietly, because they see the value, and the money, frankly, in that diversity. They’ve wanted to move in that direction, but they need the political cover to get there.”

Once Biden takes office, it will become clearer what the ultimate impact will be for the Texas energy market. However, the massive strides Texas has made in renewable energy could become even more important in the coming months.