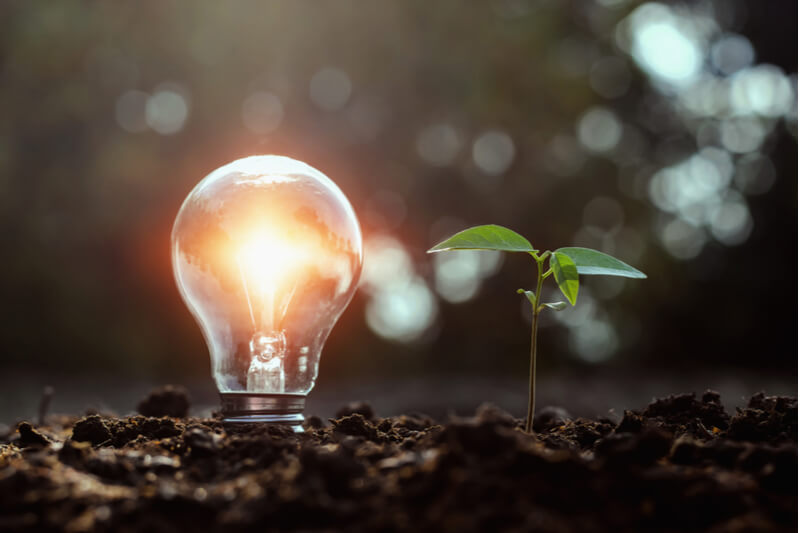 The city of Houston released a climate action plan with a goal of reaching carbon neutrality by 2050. But the question of how to get there is proving to be divisive. Many hope this energy transition will ensure Houston remains the energy capital well into the future.

This plan appealed to the city’s 4,600 energy companies to lead the transition to carbon neutrality. It also explained that about 49 percent of carbon emissions in Houston comes from powering homes and businesses. Around 47 percent relate to transportation, while waste disposal accounts for 4 percent of the total.

Additionally, it proposed measures to increase electric vehicles, such as installing charging stations. The plan is a strategy document rather than a city ordinance, meaning none of its proposals are legally binding.

“No other city is better suited to tackle climate change than Houston,” wrote Mayor Sylvester Turner in the introduction to the climate plan. “And Houstonians already understand the consequences to our lives and our economy if we do nothing — larger, slower hurricanes, stronger rain events, longer, hotter summers and the safety, health and property impacts that come with them.”

“Renewable capital of the world” or “Energy 2.0 capital”?

But while most agree that change is necessary, the views on how to enact that change diverge considerably. Advocates of solar, wind and battery storage stress that Houston should focus on renewables. Those in the oil and gas sector believes it can modernize its operations and help shape energy 2.0.

For large oil corporations such as BP, it’s clear energy companies will play a big part. BP provided $2 million to support the development of Houston’s climate plan. And while these companies acknowledge that oil and gas output must be cut, they’re not prepared to give up on fossil fuels yet.

“For BP, as a company that has historically been a solely oil and gas business, this is quite a time of transition,” explained BP America’s chairman and president, David Lawler. “But it reflects that we are listening. While oil and gas will still be an important part of the portfolio, it will be a much smaller part of the portfolio going forward.”

The American Petroleum Institute, an industry body including major oil firms, shares this view. Houston can continue to use oil and gas, they argue, because carbon capture technologies will allow emissions to be offset. “The natural gas and oil industry will continue to play a foundational role in the global energy mix for decades to come while enabling investments in renewables,” commented Aaron Padilla, manager of climate and environmental, social and governance policy for the API.

Environmentalists want oil and gas firms to step aside

Environmental activists and renewable start-ups see the future differently. At an event during Houston’s recent Climate Week, the need for clean energy firms to lead the transition was discussed.

“Oil and gas are not going to be the big winners (in the energy transition),” noted John Berger, CEO of solar energy service provider Sunnova Energy. “You’re going to see a lot of new companies in Houston that will grow, and they are going to be the ones leading the charge. We need to focus on the entrepreneurs.”

One of the critics’ main concerns is the focus by oil and gas firms on carbon capture to offset continued fossil fuel emissions.

“A lot of carbon capture is used to actually inject it in the subsurface and bring more oil up from the subsurface reservoir,” argued Stephanie Thomas from advocacy group Public Citizen. “So how we treat how that carbon is used, whether it goes toward permanent storage versus being used to help pull more oil out of the ground to burn, makes a difference in the potential benefit from that particular tool.”

Other critics complain that oil and gas companies can’t be trusted to reduce emissions. In a recent report, the Environmental Defense Fund accused leading oil firms of creating loopholes within their plans to reduce methane emissions.

In 2018, members of the Oil and Gas Climate Initiative announced a target to cut methane emissions by 20 percent within seven years. But the EDF pointed out that in a footnote to the announcement, the companies said the target would only apply to their own “operated oil and gas assets.” As a result, it was able to exclude more than half of its oil and gas output from the calculations.