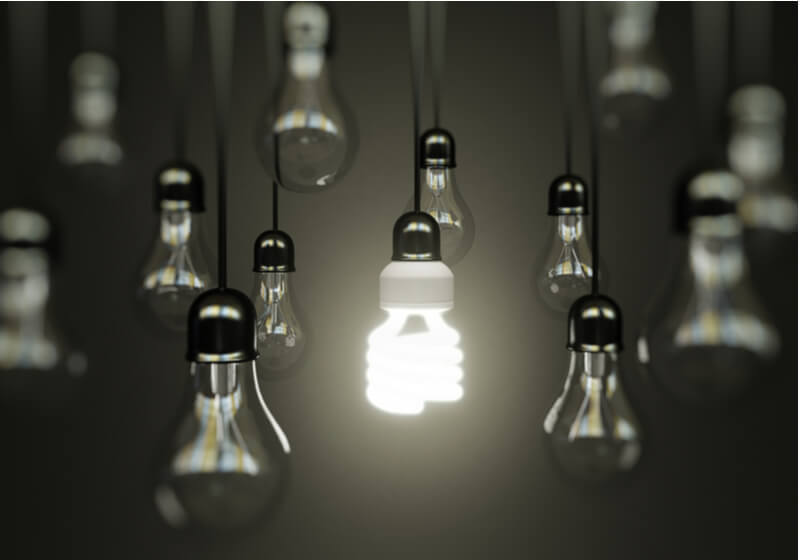 Promotions with financial incentives are the best way to convince residents to conserve energy, according to a new study about demand response. UCLA researchers found that requests for customers to reduce their energy consumption at peak times led to a decline in usage. These findings matter because conservation programs, known as demand response, are becoming an important tool for utilities to balance electricity supply and demand.

This study involved more than 20,000 customers who take part in demand response programs. They covered the service areas of Pacific Gas & Electric, Southern California Edison, and San Diego Gas & Electric. In total, they received approximately $1 million in conservation incentives during the course of the study.

“In more good news for the environment, our study found that demand response programs result in overall reduction in energy use, not merely a shift in consumption to other hours or days,” comments J.R. DeShazo, principal investigator on the study.

The UCLA researchers recommend demand response programs set ambitious energy reduction goals to produce the best results. According to their findings, customers were more likely to conserve energy if the goal set by their utility was more challenging.

“This finding underscores the importance of setting baselines and communicating them to customers,” adds DeShazo. “If we are asked to do more, we often will.”

The UCLA study comes on the heels of last summer’s rolling blackouts in California. Some observers say these blackouts could have been avoided if demand response programs were more widely adopted. Sisko DeVries, CEO of OhmConnect, is an aggregator of customer-based demand response. He explains these programs are “the only way we can solve the blackout issue in the near term without fossil fuels.”

OhmConnect’s engagement with customers produced a reduction of over 200-megawatt hours from the grid’s load on August 14 and 18. Over the week of August 13 to 20, the company’s demand response programs saved around 1 gigawatt-hour of energy usage.

In line with the UCLA study, the data from OhmConnect underscores the importance of automated gadgets. During the worst week of last summer’s blackouts, OhmConnect made 739,000 adjustments to customer appliances. These adjustments aimed to create energy savings. 580,000 of these adjustments were completed with less than 20 minutes of notice.

Last November, the California PUC began to encourage the expansion of demand response. This was part of a push to reduce the risk of summer blackouts in 2021. The PUC also appealed for utilities to increase power generation capacity by expanding power plants and installing batteries.

Meanwhile, Pacific Gas & Electric provided another reason for focusing on demand response. Reliance on expanding power generation could result in larger amounts of carbon emissions due to the burning of fossil fuels. Building new power generation capacity could “expand the gas fleet in a way that sets the state back on its decarbonization path.”

Advocates of more demand response argue that California’s current regulatory system is a major barrier. “We delivered about 50 megawatts of relief to the grid on Friday evening — but we could have deployed about 50 megawatts more if all the policies were in place,” Ted Ko, vice president of policy and regulatory affairs for Stem, said following the rolling blackouts. “What’s ironic is that the [CPUC] and CAISO have been putting up all these barriers to us participating, and then they called us and said, ‘Hey, can you do this for us for free?’”

Advocates point to the load reduction of 4 gigawatts achieved by demand response programs after the blackouts. Demand response “did come to the rescue, and more could if the rules were relaxed to some degree,” Greg Wikler, executive director of the California Efficiency + Demand Management Council, tells Greentech Media. However, “it’s not capable of participating in the marketplace given the rules that have been put in place.”