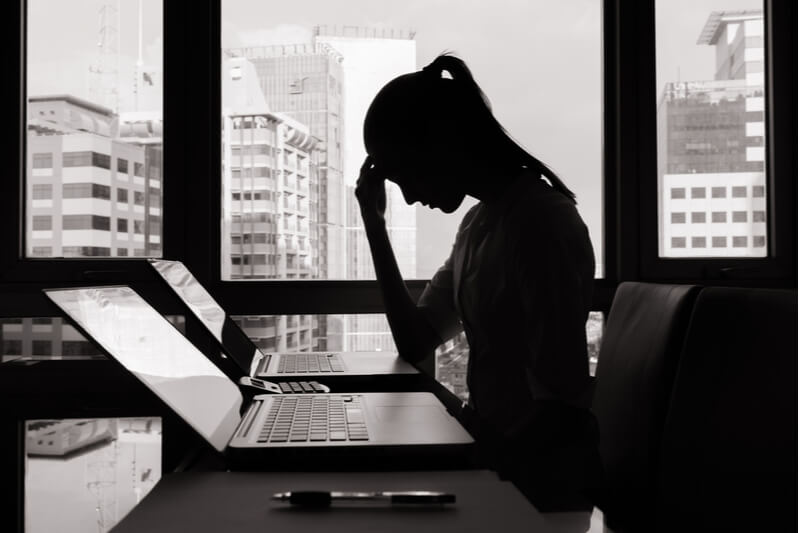 The crisis triggered in the energy sector by the pandemic has resulted in more than 100,000 oil service job losses across the country, with Texas being hit especially hard. Many workers and small businesses that relied on servicing the oil and gas sector now find themselves out of work.

One of the worst hit areas has been Midland, a center of Permian Basin activity in west Texas. Unemployment in the town rose five-fold to a peak of 9.6 percent earlier this year. As of June, neighboring Odessa had the highest unemployment rate in the Lone Star State at 13 percent, according to the Texas Workforce Commission.

“It’s kind of a slow death. You know, you start laying people off and finishing up the work you have and hoping the phone would ring,” said Bobby Bounds, former owner of an industrial painting business who was forced to close.

In addition to small businesses like the one operated by Bounds, large energy firms have also reported job losses across the Lone Star State.

The first wave of lay-offs came during March and April, including a 10-day period when the Houston Chronicle reported more than 2,500 job losses across 13 major oil companies. In addition to the Permian in western Texas, Houston was also badly affected. By the end of April, Houston Public Media reported that 4,000 of the 6,000 job losses recorded in the Texas oil patch since March were located in the city.

Apache, an oil and gas exploration and production company, cut 85 jobs in Midland earlier this year. The company also slashed its capital spending by more than half, reducing its budget to $1.1 billion.

Houston-based Halliburton laid off almost 2,700 employees across its operations in Texas, Oklahoma, and Colorado. Occidental Petroleum, which describes itself as “the leading producer and largest acreage holder in the Permian Basin,” reduced its capital spending budget by 50 percent for this year.

Many employees who were not laid off were forced to make sacrifices. Jeff Lattea, a welding inspector, lost his job in late March. He quickly found a new one but had to accept a pay cut of more than 50 percent.

In both July and August, 16 upstream oil and gas producers and service providers filed for bankruptcy. Rystad Energy, a consultancy firm, predicted that if oil prices remain at about $40 per barrel, 190 firms will file for chapter 11 bankruptcy by the end of 2022.

Dallas-based law firm Haynes and Boone has a similarly bleak view for the remainder of 2020. In a bankruptcy monitoring report published in September, the company predicted that, due to a lack of demand for oil and gas, “a substantial number” of exploration and production firms will be forced to file for bankruptcy protection by the end of this year.

According to the Petroleum Equipment & Services Association, Texas, with 59,000 layoffs, has accounted for more than half of the 103,400 jobs lost in the sector since March.

Although the latest PESA report points to a decline in layoffs in August, analysts remain unsure of how the job market in Texas will develop in the months ahead.

“While the worst of the cutbacks appear to be behind the industry, considerable uncertainty about the future remains because a surge in COVID-19 cases could derail the economic recovery and suppress demand,” noted the PESA analysts.

A further study by accountancy firm Deloitte paints an even bleaker picture for the energy jobs market. According to Deloitte’s assessment, transformations in how oil and gas companies operate will result in seven out of 10 jobs lost not returning prior to the end of 2021.

“[The sector] is going to change in constitution and a lot of the old jobs — the way they were done — are not coming back,” Duane Dickson, vice-chairman at Deloitte’s oil and gas business, told the Financial Times. “What we are seeing here is the reset button being pressed.”

The study suggests that the main drivers of this shift are digitalization and efficiency savings.