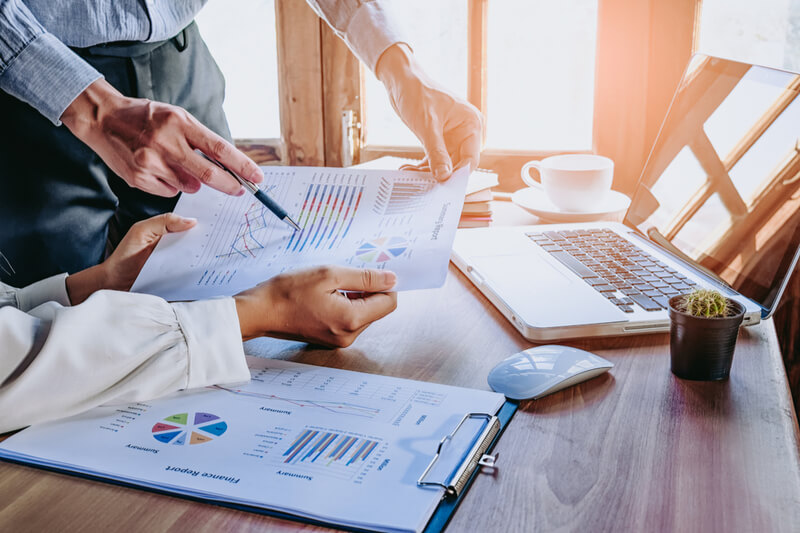 A bill from a Texas Republican lawmaker would impose a new tax on wind, solar, coal, and nuclear power generation. State Rep. Ken King’s initiative would impose a 1 cent charge for every kilowatt hour of energy produced. But energy produced from natural gas, the largest source of power in Texas, would be exempt from this charge.

According to King, the measure would bring in funds that could support schools in the Lone Star State. Yet critics are unhappy the charge would not apply to natural gas. Currently, natural gas accounts for 47 percent of electricity consumed in Texas.

If introduced, the charge would likely fall on consumers. This would translate into a $12 increase in a monthly bill for a customer using 1,200 kilowatt hours of power per month.

“It flies against the rhetoric of Texas’ market-based system of electricity, putting the thumb on the scale for natural gas and raising taxes on Texans by $2.3 billion every year,” argued Luke Metzger, executive director of Environment Texas. “It would also discourage wind and solar power, which are reducing pollution, helping us tread more lightly on the planet, and boosting rural economies.”

“Subsidized from the local level to the federal level”

“About 60 percent of our electric grid is produced by energy producers that are not natural gas,” said King. “They are produced by coal, wind, nuclear, solar and largely by powder-basin coal. None of those pay one dime into the system for the state of Texas.”

Kind points out that the Texas legislature will deal with a large budget deficit in the upcoming session. He believes the energy producers’ tax would help close that gap.

“One cent per kilowatt hour, two years ago would have produced $1.3 billion annually,” commented King. “Well that’s about the extra Texas didn’t have to fund public education. Of the $11 billion we put in, we were about $3 billion shy of keeping up with the Jones’ on this deal.”

King isn’t the only one who thinks renewable energy producers should pay more. Bernard L. Weinstein is an adjunct professor and associate director of the Maguire Energy Institute at Southern Methodist University. Weinstein recently stated the drop in oil and gas revenues triggered by COVID-19 should be offset by new taxes.

Noting that the price of oil is unlikely to rebound to pre-pandemic levels anytime soon, Weinstein described the task of finding new sources of revenue as “daunting.”

“(I)s it time to start taxing wind and solar farms instead of subsidizing them?” he wrote in the Austin American Statesman. “Do we need a special road use tax on electric vehicles to ensure they pay their fair share of highway maintenance costs?”

For Weinstein, it’s necessary to consider these options due to the changes in the state’s energy industry. “There are no easy choices, but the energy transition is real and we have to modify Texas’ revenue structure to reflect that transition,” he added. “Otherwise, basic governmental functions like education, highways, public safety and recreation will be at risk.”

The conservative Texas Public Policy Foundation has been calling for some time to end subsidies for wind and solar power producers. In 2018, the foundation released a study alleging that the industry receives disproportionately high levels of public money to keep it profitable.

Bill Peacock, vice president of research for the TPPF, said at the time that Texas subsidized wind power to the tune of $13 billion between 2006 and 2018.

Renewable energy advocates point to the contribution their industry is already making as it grows rapidly. According to the American Wind energy Association, wind energy producers were already paying an annual average of $237 million in state and local taxes in 2019.

Research has also challenged the suggestion that the renewables sector receives a disproportionate level of subsidies. Joshua Rhodes, a researcher at the University of Texas at Austin, noted in 2019 that an analysis concluded natural gas producers receive about 64 percent of all state subsidies to the energy sector. Overall, fossil fuels get twice as much subsidies as renewables.