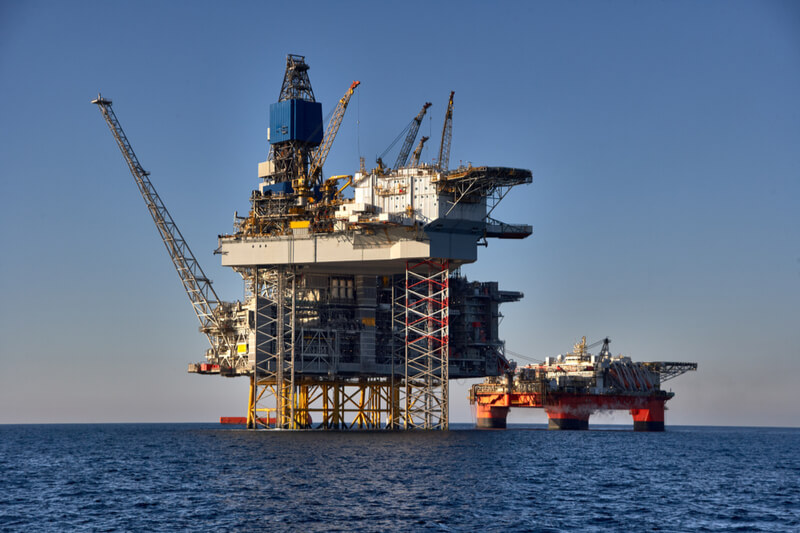 The Consumer Energy Alliance, an advocacy organization for affordable energy, believes the Gulf of Mexico’s oil and gas reserves will be critical to securing a rapid economic recovery following the pandemic. Vast untapped reserves of oil and natural gas could support thousands of jobs and guarantee affordable energy for businesses and families alike, the group argues.

The Gulf accounts for approximately 20 percent of U.S. energy production. In areas that are already open for production, estimates suggest there are around 45 billion barrels of oil and 130 trillion cubic feet of natural gas. This amount of oil would be enough to power all of America’s 128.5 million households for two years, according to David Holt, president of the CEA.

Holt warned that some politicians plan to introduce a ban on new leases for the Gulf. If these plans are implemented, Texas and other Gulf Coast states could lose 203,000 jobs and $220 million of revenue, said Holt.

The alternative, he maintained, is to approve new leases, because energy produced from the Gulf is more environmentally friendly than imports from other countries. “Robust energy and environmental leadership go together,” wrote Holt. “We should embrace this with annual lease sales that can provide another benefit: ready economic activity to spur COVID recovery.”

The CEA’s proposal isn’t the first since the outbreak of the pandemic to appeal for more support to the offshore energy sector. In March, when the economic impact of the virus began to hit, Texas congressmen issued a call to the federal Department of the Interior to suspend the collection of royalties on Gulf energy production. The move, they argued, would help save jobs and keep companies afloat.

“As a part of a strong and diverse offshore energy system, thousands upon thousands of U.S. companies write paychecks to hundreds of thousands U.S. workers, supporting communities throughout the Gulf Coast and in many other areas of the country,” commented Texas Rep. Dan Crenshaw.

In contrast to the CEA, Democratic presidential candidate Joe Biden has proposed banning new leases for federal lands and waters, which would directly affect reserves in the Gulf. Supporters of Biden’s plan argue the ban on new drilling is necessary to combat climate change.

“If we’re serious about our climate goals, there has to be a pause on new oil and gas leasing on public lands,” explained Adam Kolton, the executive director of Alaska Wilderness League Action. “We can’t act like business as usual because climate change puts Houston and other parts of our country at risk from hurricanes and wildfires.”

Tod Staples, head of the Texas Oil and Gas Association (TXOGA), disagrees. He says a ban would cost up to 120,000 jobs in the Lone Star State. Moreover, the reduction in oil produced from the Gulf would require importing 2 million barrels of oil per day from overseas.

“These are real numbers on tangible program measures,” added Staples. “It would be a setback to the state government that is already billions short. This is not the right time.”

Whatever policies towards the offshore energy reserves are implemented, they will come too late for many workers and companies. Over recent months, lay-offs and bankruptcy filings have increased as rig operators and other firms struggle with reduced demand and prices.

Houston-based Diamond Offshore filed for bankruptcy in April, followed by Hornbeck Offshore Services in May. According to Rystad, spending on offshore projects in the Gulf may drop by a staggering 80 percent this year to $20 billion, compared to $104 billion in 2019.

Due to the high costs of operating offshore reserves, oil companies tend to lay off workers early during a downturn and wait longer before bringing them back. Matthew Fitzsimmons, a vice president at Rystad, predicts that this tendency will hamper a swift recovery in offshore drilling when the crisis passes because many skilled workers will be out of the industry.

The price of oil, which has remained around or below $40 over recent months, also makes an offshore recovery less likely. “The cycle we’re in now is much more drastic than what anyone could have contemplated for the industry,” added Erik Milito, president of the National Ocean Industries Association. “You’re not going to see a sustainable offshore industry if you’re at the $30 (per barrel of oil) range.”