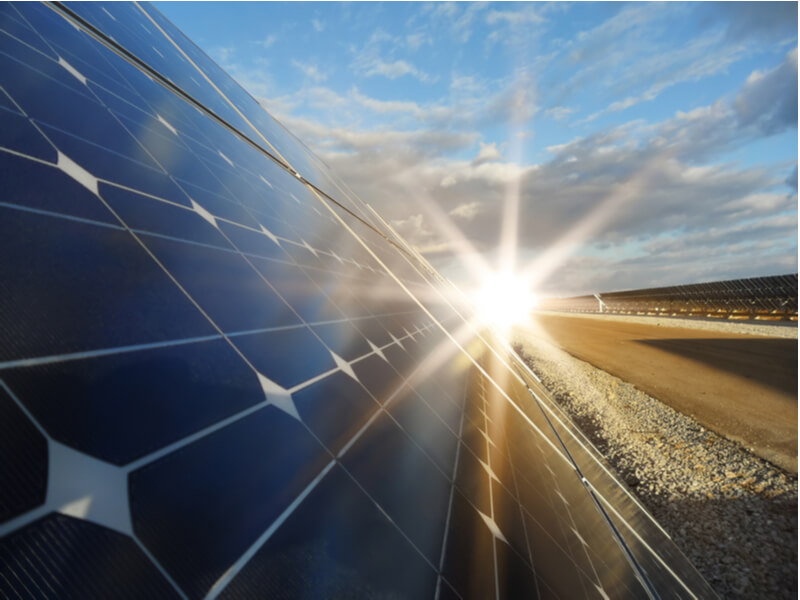 Renewable energy producers in Texas may see improvements under the Biden administration. Experts believe the Democrat’s plan to promote solar and wind power generation. This plan will also impose new regulations on oil and gas.

Biden and his advisers indicated they would impose tighter regulations on gas flaring. They have also discussed a fracking ban on federally owned land.

According to David Spence, the Biden administration may also encourage more renewable energy output. “Wind and solar are the cheapest forms of energy on a levelized cost basis for electric generation, and that will continue to be the case,” said Spence.

Biden has already rejoined the Paris Climate Accord, although Spence believes this step is largely “symbolic.” Biden has also proposed setting the goal of eliminating carbon emissions from the nation’s electricity grid by 2035.

In January, Biden began reviewing or reinstating more than 100 environmental regulations. These regulations were rolled back by the previous administration.

“We’re going to combat climate change in a way we have not before,” Biden said following these executive orders. However, he cautioned, “They are just executive actions. They are important but we’re going to need legislation for a lot of the things we’re going to do.”

While oil and gas producers are concerned about Biden’s pledge to restrict fracking, it is uncertain how much the measures will impact Texas. The president can restrict fracking on federal land by executive order but requires legislation to enforce a more wide-ranging ban.

Most land in Texas used for energy development is privately owned. An executive order banning fracking would not have a major impact on these operations.

S&P Global Platts projected that a ban on new drilling projects on federal land would cut U.S. oil production by 1.1 billion barrels per day. However, Rene Santos, manager for North American supply and production at Platts, suggested that the ban could benefit Texas.

“Biden’s pledge to restrict fracking on federal lands is actually fortunate for Texas because there are no federal leases in the state,” Santos explained. “New Mexico, meanwhile, has relatively large plots of federal land and we would expect some capital to leave (New Mexico) and move east into Texas.”

Even in New Mexico, a fracking ban would only impact future leases. Last year, drillers planned to apply for new licenses before the Trump administration left office. Devon Energy Corporation, for example, stated in August that it expected to secure 550 new leases in New Mexico by the end of 2020.

Ed Longanecker, president of the Texas Independent Producers and Royalty Association, believes that the oil and gas sector will remain crucial to the energy mix regardless of the new administration.

“We should remember that the real energy transition does not mean we are doing away with oil and gas,” Longanecker told the Houston Chronicle. “The U.S. oil and natural gas industry will continue to be a key source of energy here and abroad for decades to come, despite some of the more extreme efforts to end the use of hydrocarbons.”

Biden’s plans to curb flaring and fracking has prompted criticism from some within the industry, including Texas Railroad Commissioner Wayne Christian. Christian stresses that the Commission has already taken steps to reduce flaring.

However, other industry figures worry that not enough is being done to cut back on methane emissions. Critics also say the bad reputation surrounding natural gas produced in the Permian Basin could result in U.S. producers not being able to export to important markets. They suggest that Biden’s plan to crack down on flaring would boost natural gas exports.

“There’s a real sensitivity in the EU about fracked gas,” an anonymous gas industry executive told Politico. The new administration “would be well advised to prioritize that. If [customers] can’t use U.S. gas, then they’re using Russian gas and Mideast gas.”