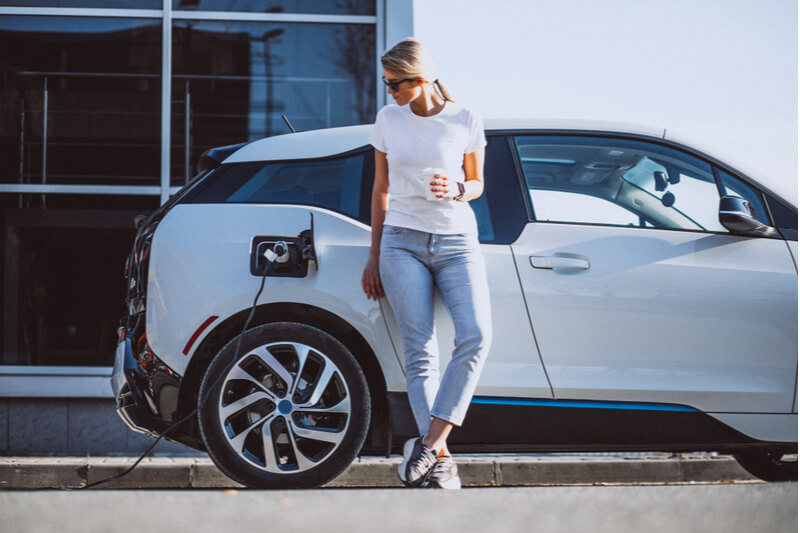 A bill before the Texas state legislature would introduce a new charge for owners of hybrid and electric vehicles. The proposal would require drivers to pay a $200 annual registration or renewal fee for EVs or $100 for hybrids. Supporters say this is necessary to make up for declining revenues from the state tax on gas.

Advocates of the new charges say they will help finance the state’s highway fund so that it can continue to maintain roads and bridges. Currently, the fund is supported by a mixture of a 20 cent state tax on each gallon of gas, a portion of the general sales tax, and about $1 billion in revenue raised from taxes from the oil and gas sector.

If the plan is adopted, it would raise an estimated $55 million for the highway fund over the next two years. But electric vehicle owners oppose the plan. They argue the proposed registration and renewal fees are too high. EV owners say they would be willing to help finance highway upkeep. But they point out that the $200 annual fee would see them pay much more than if they drove a gas-powered vehicle.

Texas lawmakers have considered similar proposals in the past. The debate is being revived due to declining revenue from the gas tax. This has caused some to worry about how the state will fund highway maintenance. In the 2020 fiscal year, Texas collected $2.6 billion from the gas tax. This was 7 percent less than the $2.8 billion collected in the 2019 fiscal year, according to the Houston Chronicle.

Another factor fueling the debate is the rapid EV growth expected in the state. They currently make up less than 1 percent of all vehicles on the road. But Tesla is building a huge factory near Austin to produce electric cars, pickup trucks, and batteries. The first vehicles are expected to roll off the production line in late 2021. The number of Texans employed in the electric vehicle sector is projected to grow from 7,000 to 13,000 by 2024, according to a report by the Texas Advanced Energy Business Alliance.

State Rep. Bob King, who filed the latest bill for debate, has been calling for the new charge since early 2019. In 2019, King remarked, “With the growing number of electric cars on the road, I think it is time that they pay a proportionate share of highway funding. EVs, on average, have the same impact on wear and tear on the roads.”

King’s bill is also backed by the Texas Automobile Dealers Association. “Our members sell all types of vehicles, and vehicles using the roads should contribute to the maintenance,” comments Jennifer Stevens, a spokeswoman for the Association.

The EV industry has expressed concern that charging drivers more will discourage consumers from purchasing a battery-powered car. In Georgia, for example, a 2015 decision to eliminate a $5,000 state subsidy for EV purchases and impose a $200 road user fee led to a 90 percent decline in the state’s EV sales.

“It doesn’t make any sense to tax the cleanest vehicles on the road at a higher effective rate than comparable fossil-fueled vehicles,” states Max Baumhefner, a senior attorney with the National Resources Defense Council. Some EV owners have suggested basing a charge on the number of miles driven or the weight of the vehicle, which they say would better reflect the share of highway upkeep each individual should pay.

The ongoing debate in Texas takes place as states across the country grapple with the issue of raising revenue from non-gas-powered vehicles.

The National Council of State Legislators notes that almost half of all states in the U.S. have already adopted charges for EVs like the one in Texas. The registration and licensing fees range from $50 to $250.

California launched a $100 registration fee for electric vehicles in July 2020. Drivers will also have to pay an annual registration fee moving forward calculated based on the vehicle’s market value. The policy is expected to bring in $52 million for the state’s infrastructure fund over the next decade.