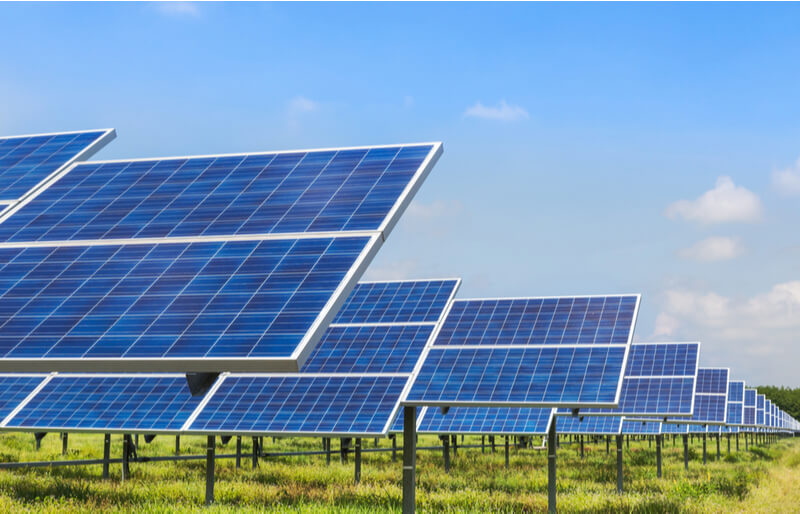 Enel Green Power has begun operations on its Roadrunner solar facility following a phase two expansion. The facility, with a capacity for 497 megawatts (MW), is now the largest operational solar facility in Texas.

The solar plant is located in Upton County, Texas, with 1.2 million bifacial panels located about 2,770 acres south of Midland and Odessa. The phase two expansion added 245 MW, while phase one came online in December 2019.

The Roadrunner plant will generate 1.2 terrawatt hours annually, preventing more than 792,000 tons of carbon dioxide emissions each year. The project is also expected to generate about $60 million in new tax revenue for local communities in its lifetime.

“Our engineering and construction team executed on a project of monumental scale in record time, notwithstanding today’s onging challenges,” said Georgios Papadimitrou, head of Boston-based Enel Green Power North America, in a statement.

65 MW of power produced by the Roadrunner solar facility will be sold to the snack company Mondelez International and 70 MW to bleach-making company Clorox Co. under power purchase agreements (PPA).

This PPA is Mondelez International’s largest renewable energy partnership and allows the company to make significant progress in achieving its goal of reducing carbon emissions from manufacturing by 15 percent by 2020.

Enel Green Power has approximately 6 gigawatts of solar and wind capacity operating in 18 states across the U.S. and one province in Canada. The company owns and operates more than 70 plants and manages a capacity of more than 6 GW in hydro, wind, geothermal, and solar energy.