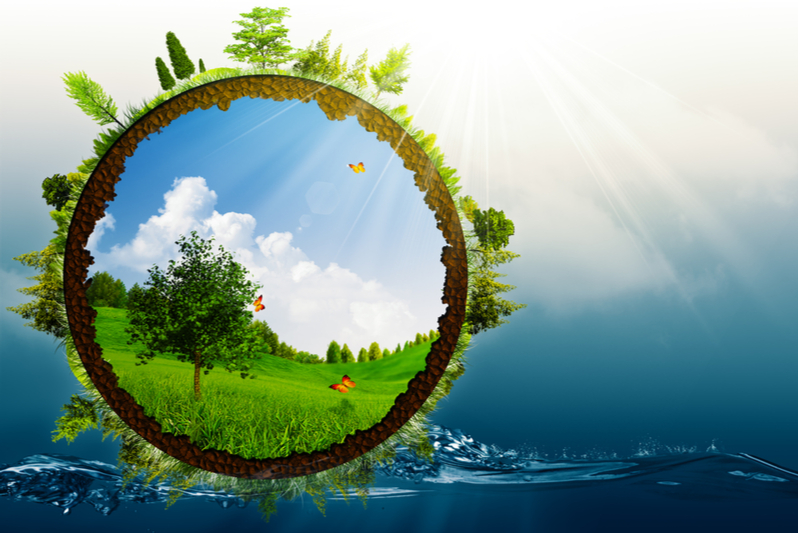 Editor’s note: This is the second of a two-part series about wind energy. In part 1, Choose Energy managing editor Arthur Murray outlined the best and worst states for generating electricity using wind. Today, he takes a look at some overlooked benefits.

Wind energy provides about 8 percent of the nation’s electricity, and that number likely will grow as the nation continues to add more turbines and capacity. But that doesn’t mean wind turbines are free from criticism.

Among problems often associated with the giant turbines are noise and bird deaths. The industry is working on both – newer turbines aren’t as loud and many employ technology to deflect birds. (For the sake of credibility, we’re not going to address the often -discredited notion that wind turbines cause cancer.)

Even the critics, however, generally acknowledge that wind energy stands at or near the top of ways to produce electricity without producing carbon dioxide emissions. But even supporters don’t always express all the benefits of wind energy.

Other benefits of wind power

The American Wind Energy Association says, based on 2018 national average water consumption factors for coal- and natural-gas-powered electricity plans, that the U.S. saved 96 billion gallons of water that year by generating electricity with wind.

Water is consumed at power plants for two reasons – heated to create steam (and lost to evaporation) to turn turbines to generate electricity and used to cool off coal, natural gas, and nuclear generation of power.

Generating electricity with wind allows that water to be left in the ecosystem and used for other purposes – such as drinking, showering, etc.

Furthermore, the use of wind energy avoided generating 190 million metric tons of carbon dioxide in 2018 alone. The AWEA says that’s the equivalent of erasing the carbon dioxide produced by nearly 41 million automobiles.

The following chart breaks down the savings by state in all three categories, based on national average water consumption factors in 2018 for coal and gas plants:

Finally, jobs created by the wind industry can’t be overlooked. The U.S. Department of Energy estimates that wind energy production already has an annual $20 billion impact on the nation’s economy. And it estimates that it has the potential to support more than 600,000 jobs in manufacturing, installation, maintenance, and support services by 2050.

Arthur Murray directs ChooseEnergy.com’s newsroom. His articles have appeared on Zillow.com, Business.com, Nasdaq.com, and USNews.com, among others. You may reach him at amurray@chooseenergy.com.