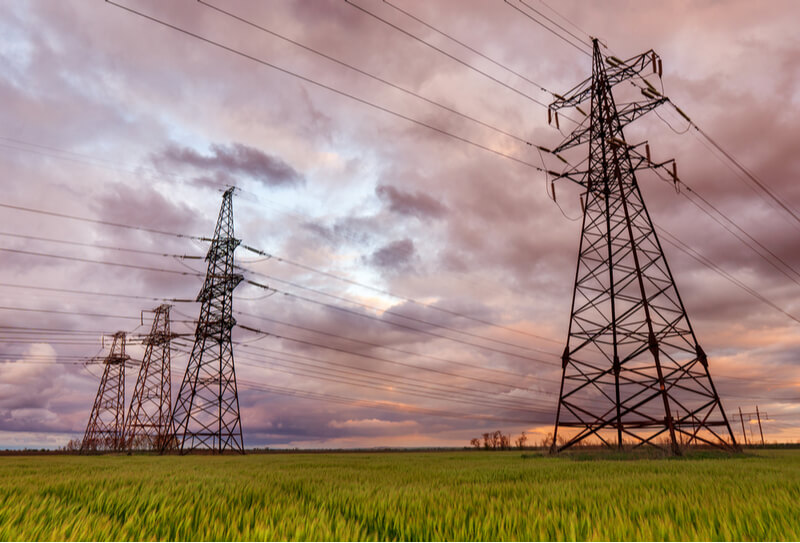 Most Lubbock, Texas residents started getting their power from the Electric Reliability Council of Texas (ERCOT) grid on June 1. The shift of around 83,000 customers from the Southwest Power Pool to ERCOT was the largest customer transfer in the history of Texas’ grid manager.

City authorities believe the change will give Lubbock residents access to low energy prices. They also wanted to avoid the cost of building the new power plant that Lubbock would have needed if it remained in the Power Pool. But some residents worry about reliability issues, especially after last February’s winter storm and power outages, which ERCOT oversaw.

“We analyzed this heavily, for years, as to changing (electric) grids,” says Lubbock City Councilperson Jeff Griffith. “One thing a lot of Lubbock residents wanted was to be in a deregulated market with a competitive environment.”

Lubbock resident Debra Spencer has a different view. During the winter storm, she only lost power once for about 15 minutes. That compares to many of ERCOT’s 4 million customers who lost power for days. Spencer responded by emailing state representatives with an appeal to pause the switch. “I was up here just going, Oh no. I don’t want to do this.”

Long preparations for the switch to ERCOT

The initial proposal to bring Lubbock onto the ERCOT grid was made in 2015. Texas utility company Oncor Electric Delivery supported the project by building transmission lines costing millions of dollars to link the city with the ERCOT grid.

Although Lubbock Power and Light (LP&L), the city’s utility, invested up to $300 million in the buildout, it plans on getting some of that revenue back. “The advantages of building these transmission lines for Lubbock to connect to the Texas grid, which is really just one county north, east and south, is that building transmission line allows us to participate in the statewide transmission revenue program,” explains spokesman Matt Rose. “We have to build these lines. We have to pay for these lines and we have to have operations and maintenance costs associated with them. But, we also receive a revenue stream back from the ERCOT system that helps offset that for the Lubbock ratepayer.”

Opponents of the decision argue the infrastructure costs are unnecessary and will fall on consumers. Xcel Energy, which had a 15-year contract with Lubbock beginning in 2004, warned that consumers would end up paying more. LP&L increased the base rate it charges ratepayers for capital improvements for four consecutive years after the switch to ERCOT was confirmed, according to the Lubbock Avalanche Journal.

With the switch now complete, Lubbock business leaders want to see improvements to the ERCOT grid to guarantee reliability. In a letter to Texas Gov. Greg Abbott, the Lubbock Chamber of Commerce called for more reforms. “Monday’s warnings from ERCOT for customers to conserve energy reinforced that there is still work to be done before our state’s grid reaches an acceptable level of reliability,” noted the Chamber. “On behalf of the Lubbock business community, we respectfully urge you to include additional electric reliability measures on any special session agendas.”

How could this impact you?

If you live in Lubbock, the city’s decision to join ERCOT will have a direct impact on how you get your power. LP&L doesn’t plan on joining the competitive marketplace right away, but that is its ultimate goal. When that happens, you’ll have the option of choosing your electricity provider. Advocates say this competitive electricity market helps push down energy rates.

As Lubbock Mayor Dan Pope explained, “One of the most common requests that I receive from the citizens of Lubbock is to bring back competition for retail electric service. As Mayor of Lubbock, it is my responsibility to be responsive to the needs of our citizens. Personally, I believe in the principles of competition, and there is no question in my mind that the citizens of Lubbock desire to be given the right to freely shop the Texas retail electric market for a provider.”

Under conditions where ERCOT is being closely scrutinized following February’s winter storms, the expansion of its grid could also give it a chance to demonstrate to consumers and policymakers that its marketplace is dependable and reliable.