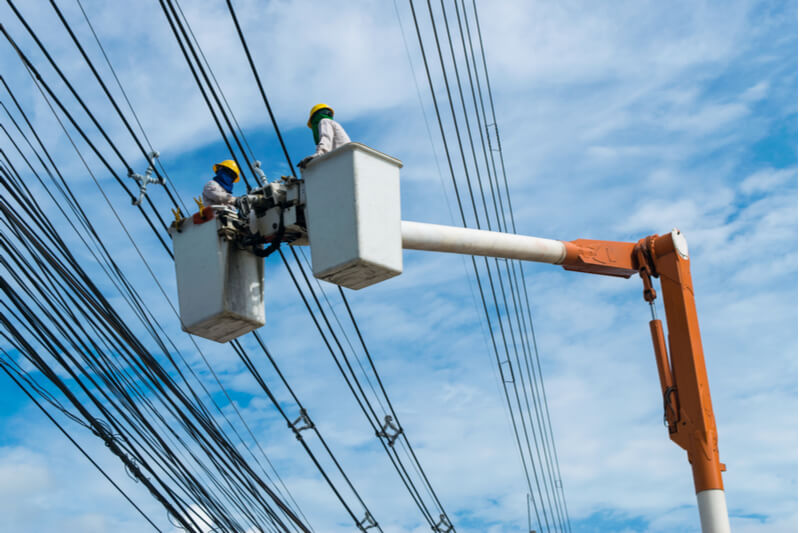 A recent report from Fitch Ratings shows transmission and distribution (T&D) utilities in Texas are facing an increasingly difficult regulatory environment. The global financial ratings firm warned that higher expenditures in the future and tougher controls on investor returns could make it difficult for utilities to make money for new projects.

At the same time, the ratings agency added that the regulatory framework for utilities remains “largely supportive.”

CenterPoint and AEP Texas, two major T&D utilities, had “unfavorable” rate cases over the past year, Fitch notes. CenterPoint initially requested a rate hike of $161 million and a boost to its profit margin to 10.4 percent. But the Houston area utility had to settle for a $13 million rate increase in February. Its profit margin was reduced from 10 to 9.4 percent.

“These developments came at an inopportune time, as Texas utilities continued to recover from the negative effects of the 2017 tax reforms and to ramp up capex (capital expenditure) to meet customer growth,” wrote Fitch.

In the second quarter, CenterPoint saw its profits drop to $105 million from $195 million. A big part of the decline was because of the coronavirus pandemic, but the defeat the utility suffered in its rate case also play an important role.

Fitch’s warning comes at a time when challenges for T&D utilities and regulators continue to mount. Population growth in Texas is projected to continue, driven by economic growth in the state. This, in turn, should increase energy demand. The growth in electric vehicles is another reason for increasing energy usage because EVs will need to be charged from the grid.

The upkeep of transmission infrastructure is also growing more expensive. Part of CenterPoint’s justification for requesting a large rate hike was because major investments are required in its network to repair damages caused by Hurricane Harvey and other weather events.

The growth of renewable energy in Texas is set to accelerate in the years to come. This growth is an additional factor placing increased demands on the transmission network.

This development is linked to several problems. One is that renewable energy sites, such as wind and solar farms, are quicker to build than traditional coal and gas power plants. In the past this meant utilities had time to build out their T&D infrastructure to connect new facilities to the grid. Now, new renewables sites often lack sufficient grid access. As a result, ERCOT often places restrictions on how much energy they can supply to the grid.

The Sierra Club argues that if this continues, it will motivate providers to build fossil fuel plants near large cites instead of investing in renewables facilities. To back up this claim, they note that ERCOT has imposed restrictions on some wind farms in west Texas. These restrictions only allow wind farms to produce 80 percent of their capacity.

The alternative to more gas plants would involve investments in T&D infrastructure to support the expansion of renewables. This would likely cause a spike in cost for regulated utilities in Texas.

The Lone Star State has proven before that it can manage this challenge. In the late 2000s, regulators and legislators supported the competitive renewable energy zones. These were to help expand transmission lines to move wind power to large urban markets.

Battery storage could prove to be an alternative option to another round of grid infrastructure buildouts. A growing number of solar and wind facilities in Texas are built near battery storage plants. These can store extra energy and sell it to the grid during periods of high demand. Batteries can also be installed near major cities to improve grid reliability.